‘Toxic’ is a word that’s used a lot now but what does it really mean? The dictionary definition of toxic is poisonous, unacceptable or unpleasant and associating with people like this can make you very unhappy and stressed over a period of time.

One problem is that it’s sometimes difficult to work out when someone in your life is toxic but this post aims to help you work out who they are and how you might deal with them (if you want to!).

Most of us have people in our lives that we endlessly try to please and if you question them, they’ll behave in a surprised manner and label you ‘over-sensitive’ or tell you that you’re ‘misinterpreting’ what they said. By spotting this behaviour, you can start minimising their impact on your life. You can’t change the way they are but you can change the way you deal with it.

Here’s how it works: 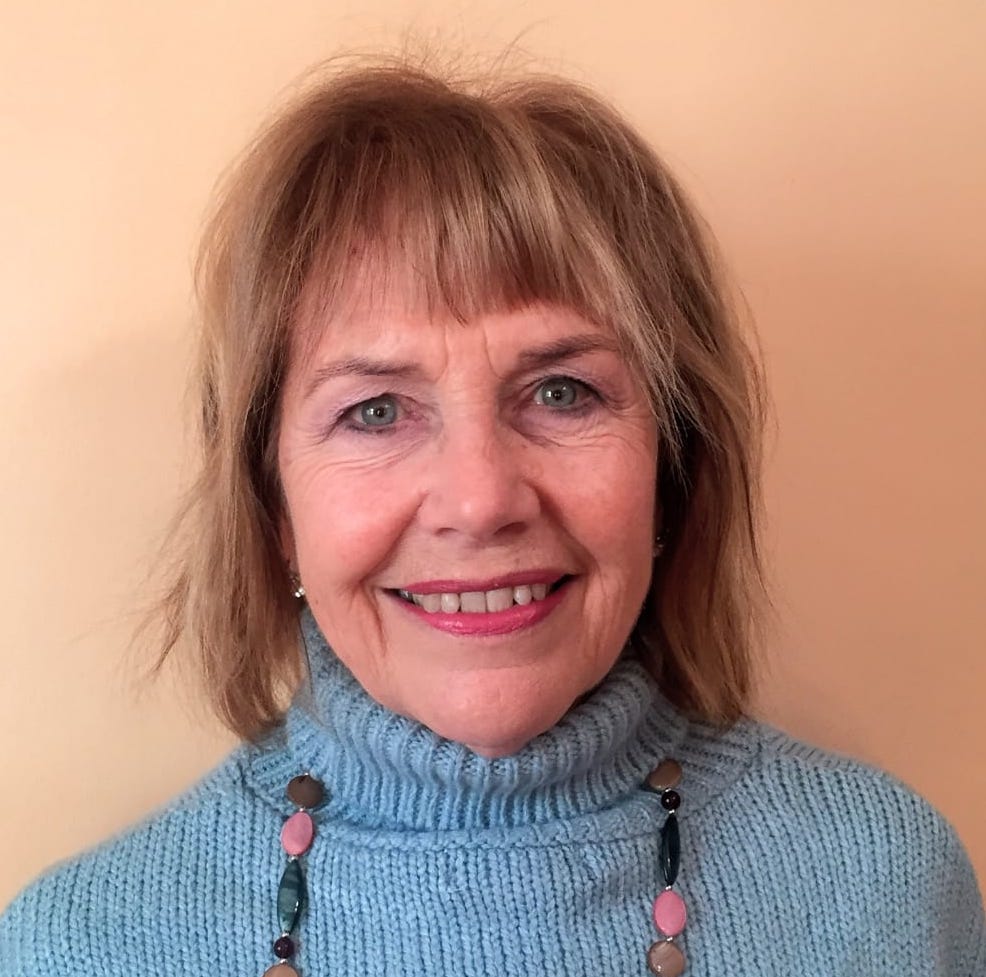